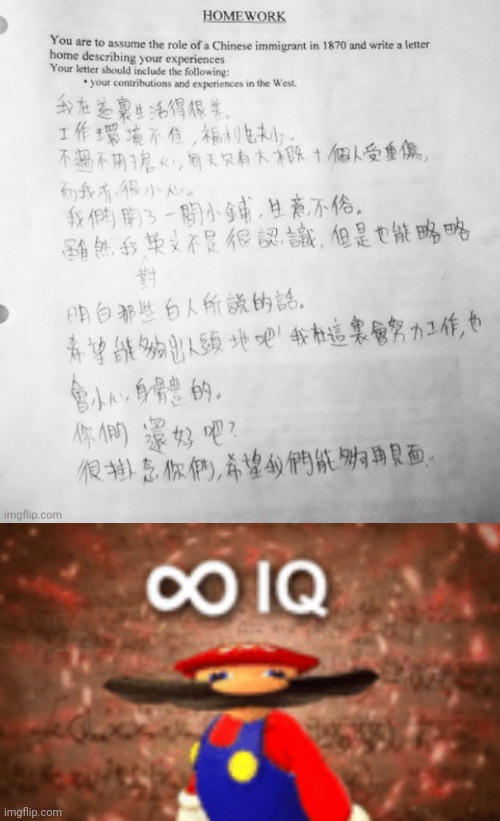 Some text may not be shown when I use google, but I think it's "Poor work ring method, Neri; But unexpectedly, ten of the main Nanda dolphins were seriously injured;6 I am very careful; I don’t know much about the single article, but it’s a little Shi Bai those self-knowledge.
Nanwanglvshixiaotoudiba# and here meet guests Made by Kayu;It will be small and physical;I like you very much, and hope that you will all shoot the R side.
Funguy.
6 ups, 1y,
4 replies
Dyk Chinese? Ik a bit of it.
[deleted]
5 ups, 1y,
2 replies