So, turns out I'm not straight...I've known this for about four weeks now 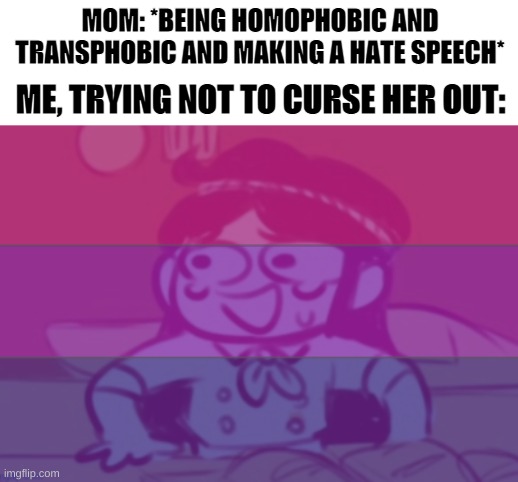