Thought I’d start off my own stream ? 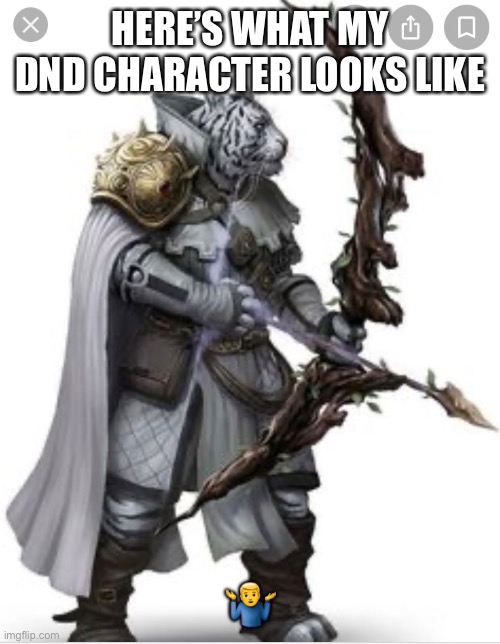 my dnd character is a lever 4 tabaxi ranger, he knows one spell, that being hunters mark, and if you have ever read the spirit animals series (highly recomend) he comes from a highly magic place where you can actualy summon spirit animals, i know its weird bc he's an animal himself but his spirit animal is a fox, he knows how to speak abyssal which is crazy, i can also comment his stats if yall are interested, and if you want to know anything else about him just ask :)