I want a reason other than cringe 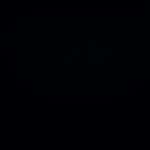 Caption this Meme
Created with the Imgflip Meme Generator
IMAGE DESCRIPTION:
Please give me a reason; why Gacha should be deleted
hotkeys: D = random, W = upvote, S = downvote, A = back
Feedback